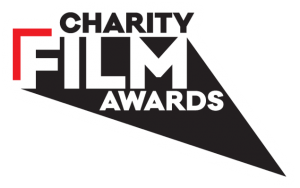 Please vote for “Hedgehog Close” in the 2018 Charity Film Awards!

We are thrilled to announce that our charming short film has been nominated, but now we really need your help as we enter the public vote stage!

Please vote for us here: https://www.charityfilmawards.com/videos/hedgehog-close

The two minute film was released on social media during ‘Hedgehog Week’ and swiftly shared by BBC Springwatch as well as a host of other major charities and organisations. To date, the film has gathered well in excess of 600,000 views on Facebook as well as a huge amount of positive audience interaction and shares.
The aim throughout was to create something engaging and charming but with a strong message embedded. Achieving the right tone was crucial, and the voiceover from BBC’s Gordon Buchanan was an important ingredient in setting the right mood and feel.
From the outset, we wanted the film to also engage a younger audience and we were delighted about how well it went down with children and parents alike. The film has been screened in a number of schools and is now being sent out within educational packs.
The film was also featured on The Daily Telegraph website and endorsed by the likes of Aardman Animations guru Peter Lord CBE. 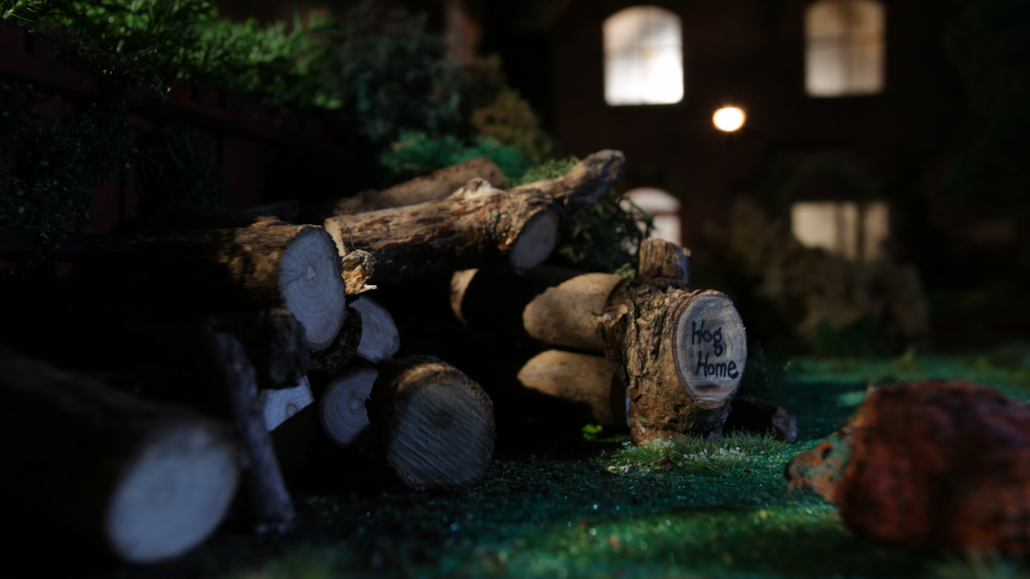